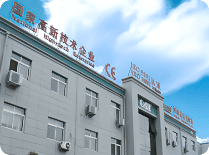 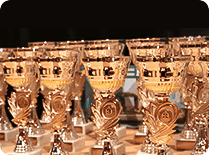 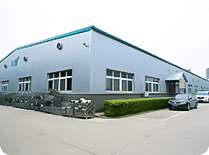 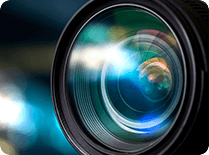 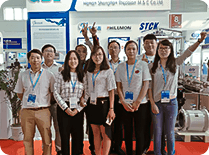 Why is there no flow in the pipeline, but the vortex flow meter shows a signal output?

The vortex flow meter has a variety of detection methods and detection technologies, and also use various kinds of the detection elements. The PCB that matched with various detection elements, like the flow sensor are also quite different. Therefore, when the flow meter is breakdown,It may have different problems.
In this case, it means that there is a relatively stable vibration (or other interference) on the site that is within the measuring range of the instrument. At this time, please check whether the system is well grounded and the pipeline has vibration or not.

In addition, consider the reasons for small signals in various working situations:
(1) When the power is turned on, the valve is not open, there is a signal output
①The shielding or grounding of the output signal of the sensor (or detection element) is poor, which induces external electromagnetic interference;
②The meter is too close to strong current equipment or high-frequency equipment, space electromagnetic radiation interference will affect the meter;
③The installation pipeline has strong vibration;
④The sensitivity of the converter is too high, and it is too sensitive to interference signals;
Solution: strengthen shielding and grounding, eliminate pipeline vibration, and adjust to reduce the sensitivity of the converter.
(2) Vortex flow meter in intermittent working status, the power supply is not cut off, the valve is closed, and the output signal does not return to zero
This phenomenon properly the same as the phenomenon (1), the main reason may be the influence of pipeline oscillation and external electromagnetic interference.
Solution: lower the the sensitivity of the converter, and increase the trigger level of the shaping circuit, which can suppress noise and overcome false triggers during intermittent periods.
(3) When the power is on, close the downstream valve, the output does not return to zero, close the upstream valve and the output returns to zero
This is mainly influenced by the fluctuating pressure of the upstream fluid of the flow meter. If the vortex flow meter is installed on a T-shaped branch and there is pressure pulsation in the upstream main pipe, or there is a pulsating power source (such as piston pump or Roots blower) upstream of the vortex flow meter, the pulsating pressure causes the vortex flow false signal.
Solution: Install the downstream valve at the upstream of the vortex flow meter, close the upstream valve during shutdown to isolate the influence of pulsating pressure. However, during installation, the upstream valve should be as far away as possible from the vortex flow meter, and sufficient straight pipe length should be ensured.
(4) When the power is on, the output of the upstream valve will not return to zero when the upstream valve is closed, only the downstream valve output will return to zero.
This kind of failure is caused by the disturbance of the fluid in the pipe. The disturbance comes from the downstream pipe of the vortex flow meter. In the pipe network, if the downstream straight pipe section of the vortex flow meter is short and the outlet is close to the valves of other pipes in the pipe network, the fluid in these pipes will be disturbed (for example, the valves in other downstream pipes are opened and closed frequently, and the regulating valve is frequently action) to the vortex flow meter detection element, causing false signals.
Solution: Prolong the downstream straight pipe section to reduce the influence of fluid disturbance.
Share :
Previous Page: Ultrasonic Flow Meter Problem Analysis and Installation Requirements
Next Page: The Requirements of Measured Medium When Measured by Precession Vortex Flow Meter
[!--lang.Other News--]

Send Your Inquiry
Exported to more than 150 countries around the globe, 10000 sets/month production capacity!